Gaspar previously served as senior tax accountant with the firm. In addition to preparing and reviewing personal, corporate, non-profit, and fiduciary tax returns, will train and mentor new employees. Gaspar earned his master’s degree in accountancy from Purdue University Calumet and his undergraduate degree in management with a minor in economics from Purdue University. He resides on James Island.

Gibson previously was staff accountant with the firm. In his new role, he will guide junior team members, prepare tax returns, and provide general tax consultations. He will also help lead the audit and insurance team. Prior to joining Jarrard, Nowell & Russell in 2014, Gibson worked in the financial services industry with Mass Mutual. He holds a bachelor’s degree in accounting from Middle Georgia State University, in Macon, Ga., and is a member of the South Carolina Lowcountry Chapter of Business Network International (BNI) and the South Carolina Captive Insurance Association. Gibson resides on James Island.

Link to CRBJBizWire below to read more: 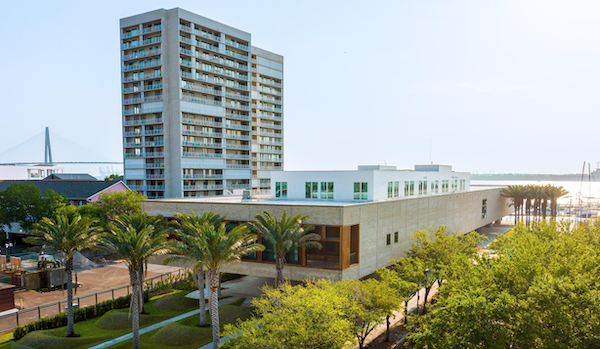