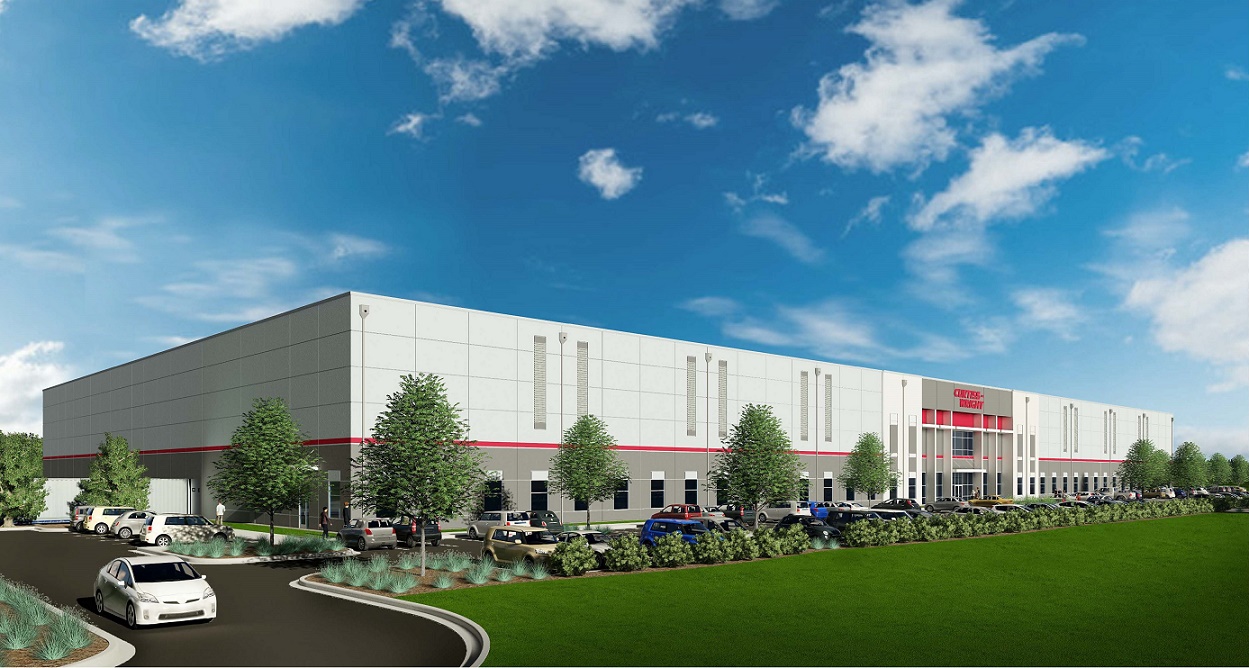 Defense contractor Curtiss-Wright plans to finish moving its Steam & Air Solutions manufacturing unit for the U.S. Navy to its new home in Summerville by the end of this month, according to a report by Jane’s Defense Industry.

Summerville’s proximity to the Port of Charleston will make it easier to ship large products built at the site, the defense contractor said.

Charlotte-based The Keith Corp. was the project’s developer. Frampton Construction of Charleston was the builder.

Link to the Post and Courier here to read more.

Frampton Construction brings Andrew Myers on board as project executive