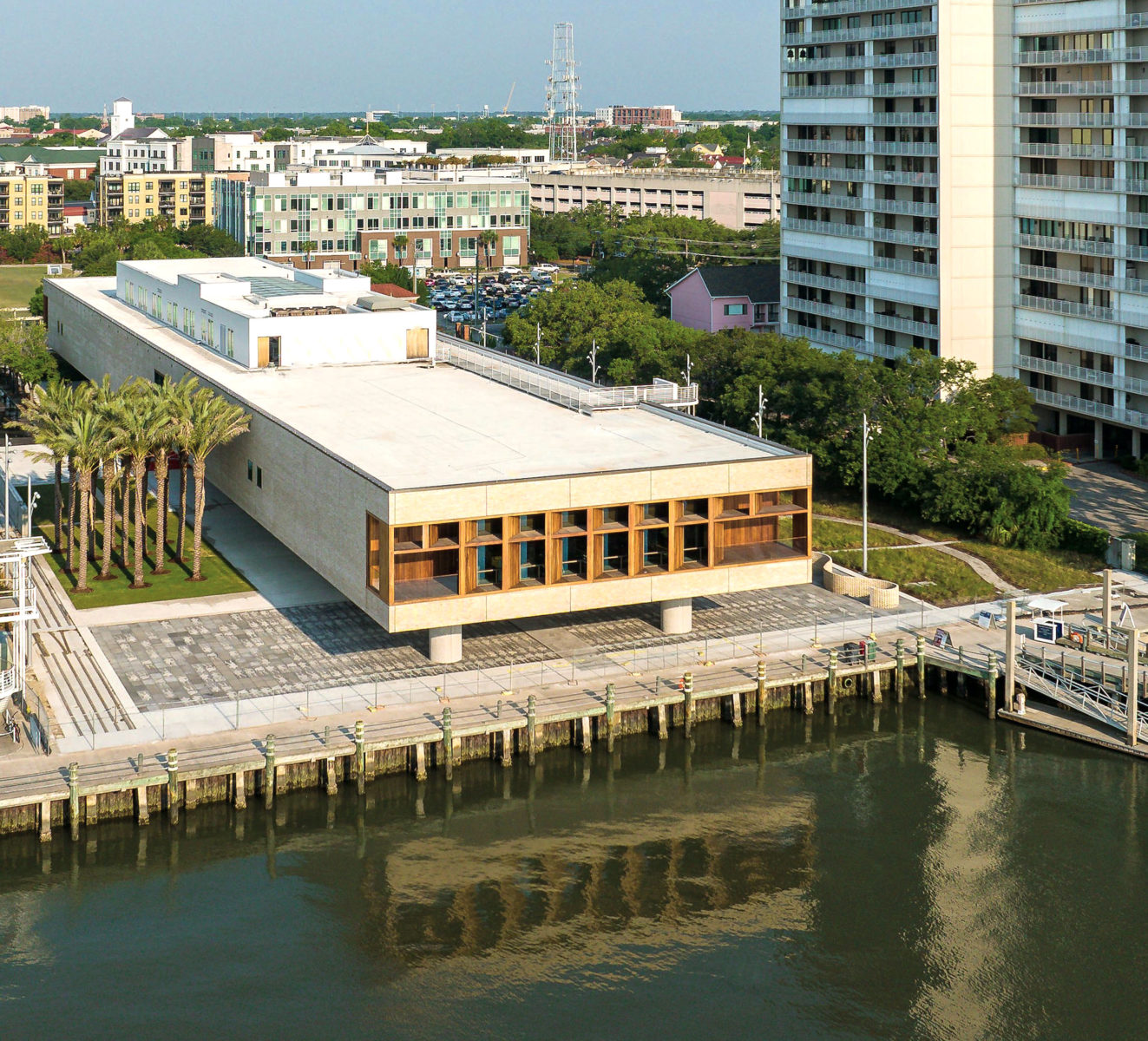 Erected on a series of pillars, much of the highly anticipated International African American Museum (IAAM), which will open in late January in Charleston, South Carolina, does not touch the earth. That was a deliberate choice, says the museum’s president and CEO, Tonya Matthews. When the building’s architect, Harry Cobb, learned that the IAAM would be constructed on Gadsden’s Wharf, “he adopted a language,” she explains, “that honored this as hallowed ground.”