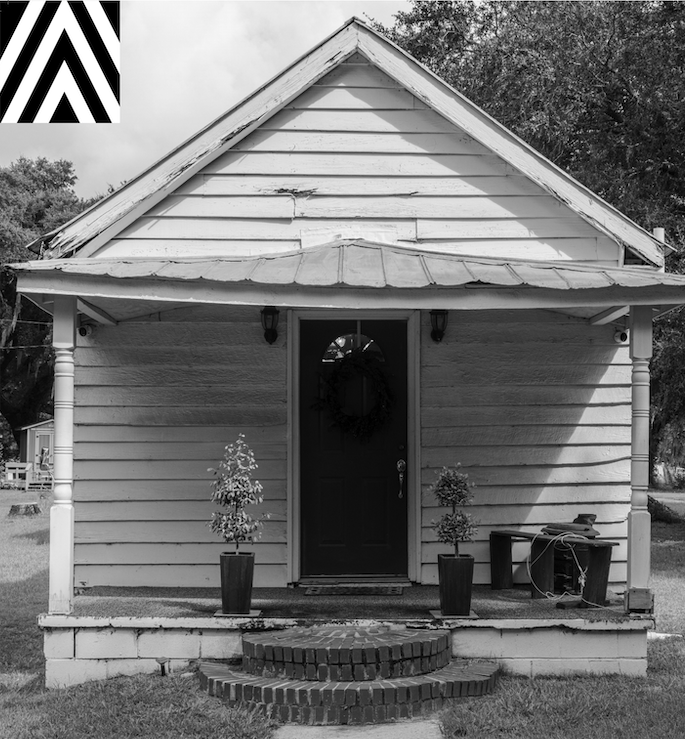 The International African American Museum has received a grant of $1 million from the Yawkey Foundation in support of the Museum’s inaugural year of operations and installation and development of the Gullah Geechee exhibition gallery. This gallery is dedicated to promoting awareness and understanding about the Gullah Geeche people – descendants of Africans who were enslaved on the rice, indigo, and Sea Island cotton plantations of the lower Atlantic coast.

“The museum will have a profound and positive impact on those of us living in the Lowcountry of South Carolina and for our visitors coming from across the country,” said Dr. Tonya Matthews, president and CEO of the International African American Museum. “In the 17th, 18th, and 19th centuries, the waterfront, the rivers, and the landforms joined the economies and culture of Charleston and Georgetown. An extraordinary number of captive Africans who began their experience in North America landed in Charleston, and then a large percentage were sold to plantations in Georgetown County. These are people who powered the economy of our nation through their contributions to the agricultural industry of South Carolina, and their stories will be told in the International African American Museum.”