Walterboro, S.C. – As the Kiawah Island Golf Resort starts grooming the Ocean Course for the 2012 PGA Championship August 6- 12, 2012, the City of Walterboro tees up to show those coming to the Lowcountry late summer that there’s a better way to land.  The Lowcountry Regional Airport (KRBW), just one mile from the city of Walterboro’s historic district and four miles from Interstate 95, is only 50 miles from Kiawah. With its proximity to the City of Walterboro, known for its historic charm and abundant natural resources, the airport is surrounded by outings and opportunities, be it nature, arts or history, in addition to an attractive and growing economic hub, all within an hour of not only the 2012 PGA Championship, but all that nearby Charleston and the Lowcountry area have to offer.

The City of Walterboro’s central location makes it a prime spot for visitors and businesses, nestled between Charleston, S.C., and Savannah, GA, where there are two international airports, SPAWAR (Space & Naval Warfare Systems Engineering Center), Global Aeronautics, Gulfstream Aerospace Corp, and the formidable $750 million Boeing Dreamliner project. With access via three exits along I-95, it’s an hour away from historic Beaufort, S.C., also home to the Marine Corps Air Station and its highly trained aviation technicians.

With three runways ranging in length from 5,500 feet to 6,007 feet, the Lowcountry Regional Airport (KRBW) is the largest general aviation airport in the state and can safely handle the Boeing 737, as well as all corporate jets. Amenities include an instrument landing system (ILS), an automatic dependent surveillance broadcast system (ADS-B tower), GPS, and on field communications with the Charleston International Airport Tower.

Fuel prices are competitive and typically average a dollar to a dollar and a half less than those at nearby airports, and pilots and crew are able to call ahead to have food delivered while re-fueling. Catering and crew cars, along with a pilot’s lounge and a flight planning room, are also available, all making the flight experience less stressful.

“We’re sensitive to our visitor’s privacy and offer personal assistance on the ramp and the ability to walk directly from your aircraft to your transportation. Whether you’re visiting the Lowcountry to experience its world class hunting, fishing, golf, or any of the other countless attributes and activities that the region has to offer, the Lowcountry Regional Airport is focused on making your trip a convenient, private, and pleasant experience,” according to Tommy Rowe, airport manager.

The Walterboro-Colleton County Airport Commission and the Colleton County Economic Alliance have primed the airport to attract aviation-related investments. Nearly 600 acres of land are available for industrial or business development. Development incentives are being offered to companies locating in Walterboro.

“The Lowcountry Regional Airport is positioned to accommodate a multitude of needs due to the expansion the area is now witnessing. It’s evident too along our historic streets, with visitors and residents strolling our beautiful downtown area for antiques, artifacts and artistry, or taking a walk in the Great Sanctuary, followed by some great dining. We want to make the trip easy and efficient, and invite our guests to take a moment and take it easy with us on the ‘Front Porch’ of the Lowcountry. We hope they may want to stay awhile,” said Mayor Bill Young.

Established in 1826, the City of Walterboro is hailed as the “front porch of the Lowcountry,” with its historic charm, plentiful natural resources and warm Southern hospitality. The area around the city, rich with forests and vast quantities of water, is also known as the gateway to the ACE Basin, one of the largest undeveloped estuaries on the East Coast. Centrally located between Charleston, Savannah, Hilton Head, and Columbia, the city is home to many historic buildings, antique stores, the Great Swamp Sanctuary and the S.C. Artisans Center, designated by the state’s legislature as the “Official South Carolina Folk Art and Craft Center.” In addition, the city is home to the largest general aviation airport in the state. Walterboro serves as the economic heart of Colleton County and maintains a small-town Americana atmosphere. For more information, call 843-549-2545 or visit www.walterborosc.org. 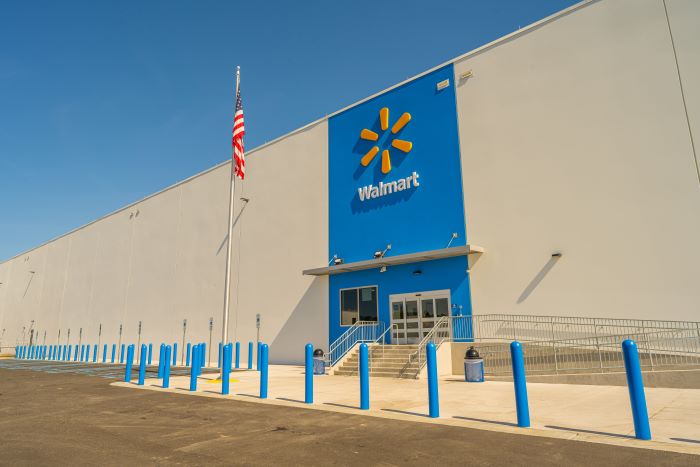