The charges stem from an incident that occurred in the early morning hours of August 29, 2010. According to reports, the suspect approached a female who was walking to Oakwood Nursing Home to visit her husband. The suspect reportedly came up behind her on a path near North Lemacks Street and Sweat Street, forced her into a wooded area, removed her clothes, and sexually assaulted her. He then fled the scene, and the victim ran from the woods and called for help. She was transported to the emergency room, and the crime scene was processed at that time.

Green was identified through forensic evidence collected. A booking photo is not available at this time.

Anyone with any further information about this incident or another crime is asked to make a call, which may remain anonymous, to the Walterboro Public Safety Department at 843-549-1811. 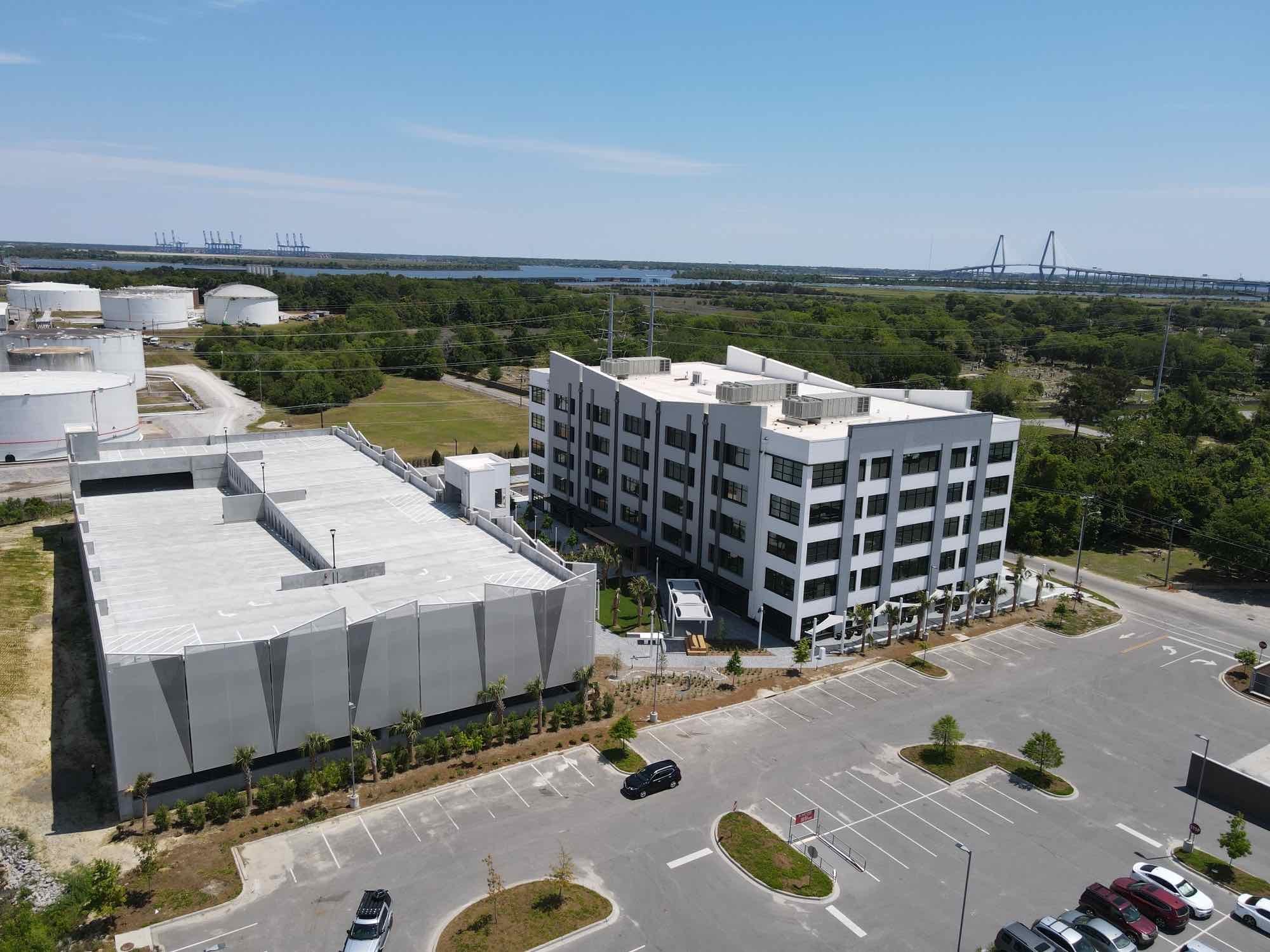